Important Notice: All new yacht bookings following the announcement of Singapore tightening of safe management measures shall continue to be subject to the same understanding and acknowledgement that
(1) Number of guests shall be limited by your booking, or prevailing safe management measures at sailing time, whichever lower.
(2) All guests are to comply with the prevailing rules and regulations as per https://www.yachtcharter.sg/covid-19-update/ 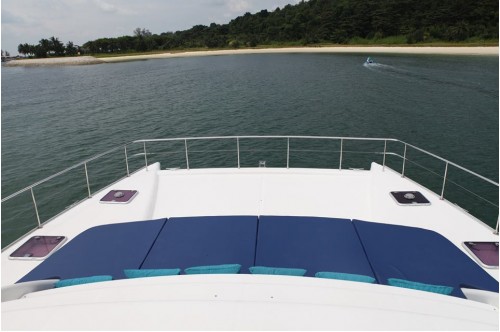 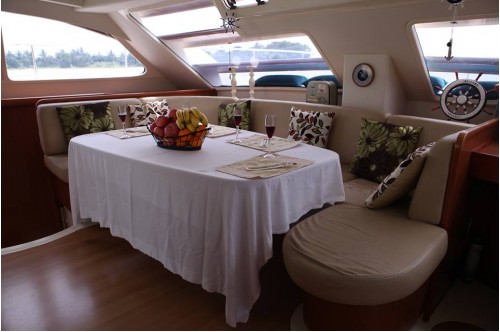 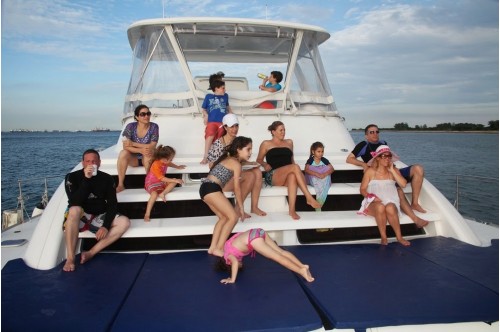 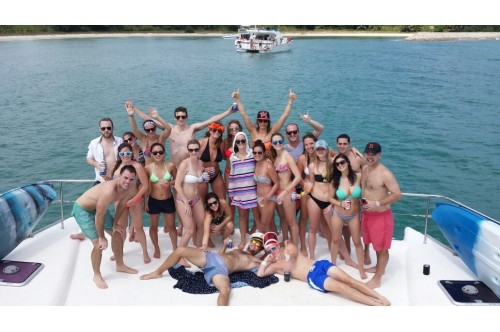 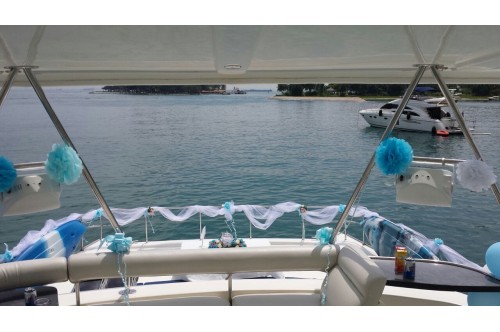 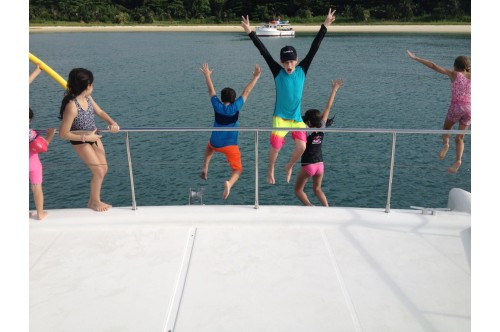 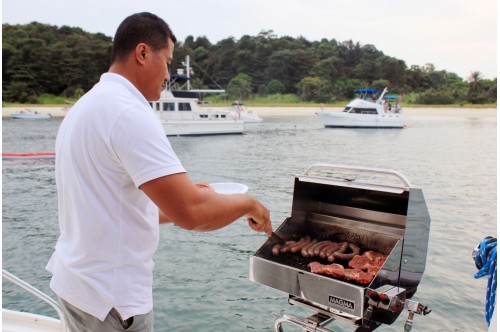 Timing is flexible subject to your choice & availability. Public holidays and peak periods are subject to 20% surcharge on weekend rates.

Charter fees include:
- exclusive use of the yacht for duration of charter
- services of skipper and crew
- fuel & utilities for the operations of the yacht during the charter
- use of water sport equipment on the yacht e.g. kayak, snorkelling kits, water mat, waterpolo, water basketball and float noodles
- use of standard equipment e.g. fridge, cooler boxes
- use of gas-powered BBQ pit, with crew assistance for BBQ

Food & beverages are not included and may be arranged upon request. 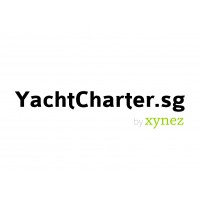 [5pax] Kingdom promo for up to 5 guests 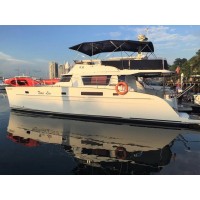 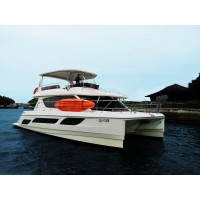 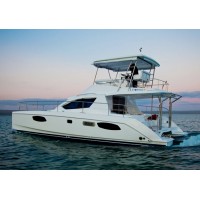 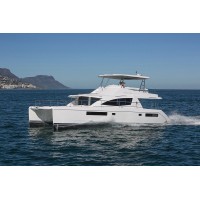 [33pax] Valencia promotion for up to 33 guests